The Hell of Not Thinking Critically

The ear tests the words it hears
just as the mouth distinguishes between foods. 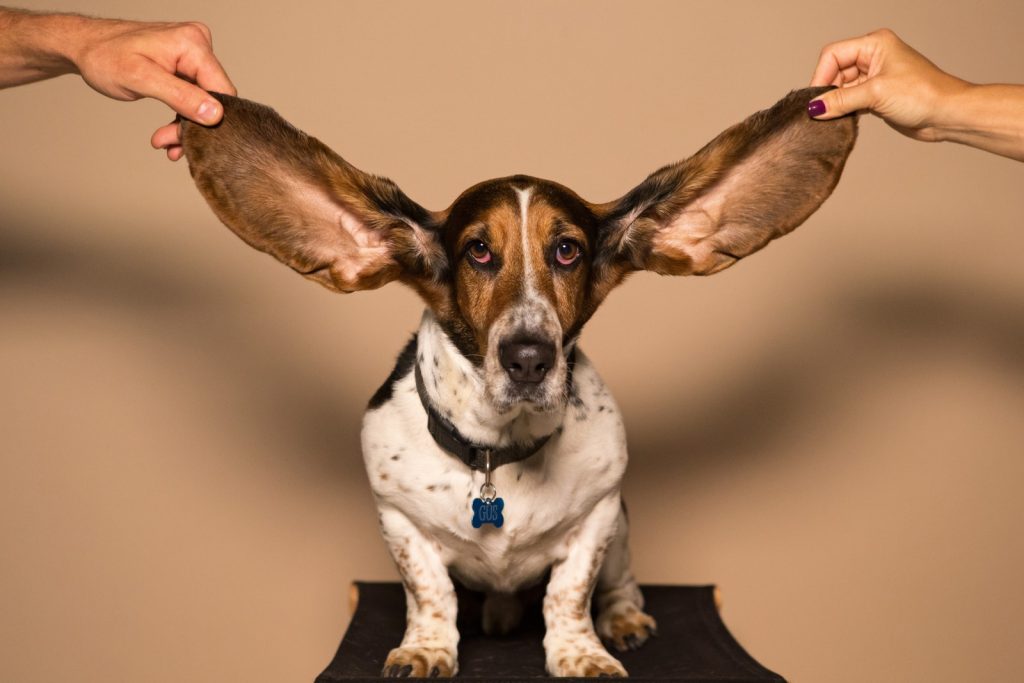 Ears were given to distinguish sounds.

These sounds are inspected, sorted, ranked, and judged.

In other words, we are critical thinking machines.

We involuntarily think and judge simultaneously.

Every idea presented to us is tasted by our ears to distinguish the amount of rightness and wrongness, urgency and importance.

This Amazing Ability Is Under Fire.

Unfortunately, we often feel guilty for testing the words of others as though it is evil.

Many of us have learned to associate questioning someone’s words with abuse.

Maybe we think this way because people have reacted to our criticism or push-back with defensiveness and offense.

It only takes a few “who are you to judge” reactions to persuade us that correction or refinement from others is a sign of rejection.

However, it gets worse than that.

We become the evil that we are trying to avoid—like being allergic to ourselves!

And this is inevitable because humans will never be able to stop testing words.

We were made for critical thinking.

That’s why the belief that judgment is evil can only lead to self-hatred. 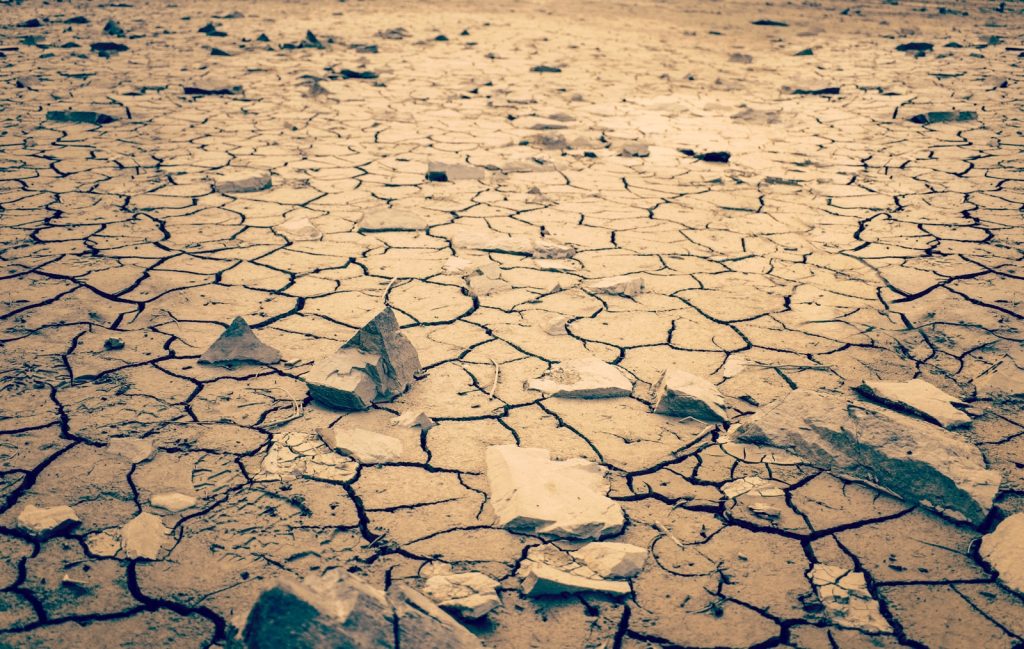 Hell is Full of Self-Hatred.

This is the part of hell that is often overlooked.

A cherished self-loathing that leads to waste and decay.

Any soul that denies the handiwork of God (like judgment) is bound to waste the gift on meager ends that decay the gift and the life it was given to.

It’s time to avoid the hell of waste and embrace the heaven of righteous judgment.

The ears were made to test words.

Learn what is good, pure, righteous, and true so that you can wield your gift of judgment wisely.

Celebrate your gift of critical thinking and push back against the terror of disagreement.

Do you feel like you have the right to question what you hear?

How could you celebrate your gift of judgement today?